Okay, everyone, I'm looking for people who are interested in being "first readers" of my stuff. It's free stories to read...but it's also a bit of work too. 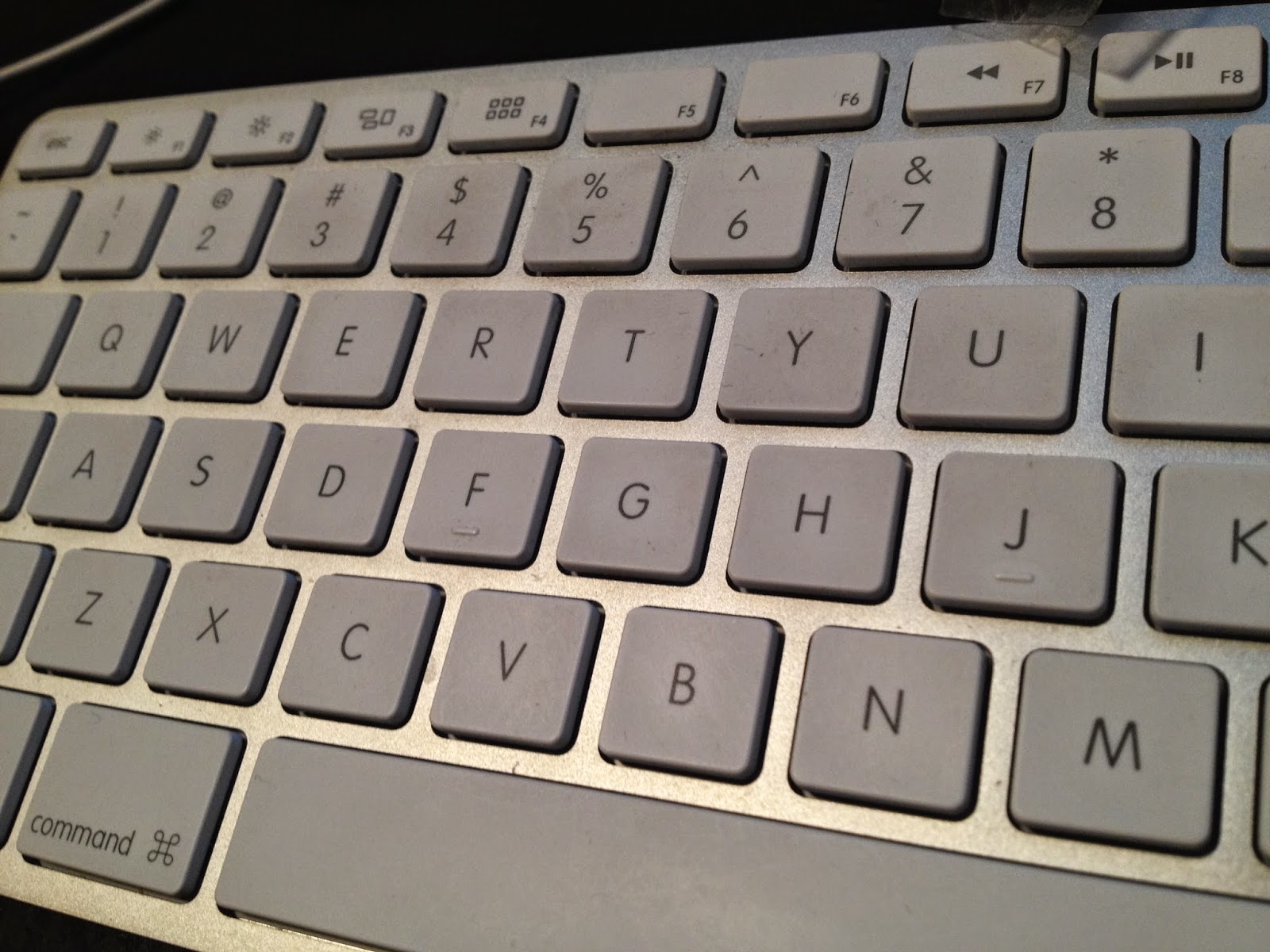 Let me explain what that would entail. When I write a story, I would send it to you to read. What you would do while reading is keep an eye out for any typos or grammar problems, any sentence or phrasing that is confusing or awkward, look for any factual errors or plot inconsistencies, and any parts that you are bored by. You could also tell me about what you thought was strong in the story and what was weak, so that I can discover what my weaknesses might be and work on them, and know what my strengths are, and play them up.

Seems to me that this is pretty important for me to become a better writer. Rish Outfield reads my stuff, and gives me his notes, but that's probably not enough. I could use some more voices to help me out.

So, anyone interested?
Posted by Big Anklevich at 10:49 PM 2 comments:

Okay, it's weigh-in day #4. My goals that I made in my spreadsheet require me to be down four pounds per week. I had a couple of weeks above four, however, so I was already a pound and a half above my goal.

Weigh-ins for the contest are kind of weird, because I have to do them at work. Usually I weigh myself on the way into the shower, so I don't have the weight of my clothes included in the total. It leaves me a little screwed up all the time, because I'm weighing myself at home and then at work, and the numbers are different, and I get confused.

But anyway, I came to work today...went to the bathroom and evacuated everything to make sure I weighed as little as possible...and then I went to the scale. I hopped on, watched the number appear and smiled. I'd made it under the goal I'd set earlier when I'd made my spreadsheet, a pound and a half under that goal! When I entered the total into my spreadsheet, I discovered that I'd lost exactly four pounds. So, I'd nailed my goal in both cases.

I'm pretty happy about the progress. Since I started trying, I hit my goal or exceeded it every week. I moved from last place, to tenth, and then to fifth. I've lost 13.6 pounds, and my overall weight-loss percentage is 4.51.

Last week's leader was at 4.22. So, my percentage puts me ahead of what he was at last week. Unfortunately, I'm sure he lost more weight this week. Moving up the charts from here on out is going to be pretty difficult.

I'm not going to go all "everybody wins, because every one is special" on you or anything, but if I don't win, I won't be upset, because this contest is just the beginning for me. The race is against me and me alone. The others involved are just along for the ride to give me motivation, because I do like a little competition.

And so far, it's working.
Posted by Big Anklevich at 2:10 PM No comments:

In 2012, I, along with several other overweight staff members at my work, participated in a weight-loss contest. It was a Biggest Loser-style contest, where whoever lost the highest percentage of their weight won. I worked really hard, and lost 38 lbs. and won that contest. We immediately did a second contest, which I did not win. Then we took some time off (to gain some weight for the next contest I suppose), and did a third one the next spring. At the end of that one, we knew we had to give it up for good. Participation was way down, and so was the excitement for it. The last contest I won the "Top Male Loser" prize by being the only guy who hadn't gained weight during the three months, and I think I'd only lost a total of about a pound and a half.

But now it's 2015. Things have changed significantly since then. For example, I've gained all of those 38 lbs. that I'd lost in 2012 back, and another 20-25 on top of that. A lot of the rest of us who participated in those other contests have had the same problem. So, we decided to do it again.

I already had decided to lose weight with the chiming of the new year, so, even before the contest started, I was working on it. Listener, and friend of the show, Clay Dugger, mentioned on Facebook that he had a similar goal. So, the two of us got into a mano a mano challenge of who would lose 50 lbs. first. But, the two of us were struggling to have success. I lost about six or seven pounds right away, but then a started falling back into my same old lazy habits.

But the Fitness Challenge that my co-worker had been threatening finally arrived. It started on February 2nd. And I stumbled right out of the gate. My heart just wasn't in it, for some reason. I didn't do terrible, but I continued my routine of spinning my wheels and going nowhere. So, when the first week ended, I was up about a pound.

Still, I wasn't worried, until the percentages came out. Everyone weighed in (but me...for some reason I thought I was supposed to weigh in on Monday instead of Friday, so my percentage wasn't included on the list), and I found that everybody was taking this seriously. Unlike the last contest that I had won by not gaining, I was actually going to have to put some effort in if I wanted to be in the running. And there was some sense of lingering pride left over from having won the first ever contest that made me feel like I had to defend my title.

Upon seeing those percentages, I really became charged up. I was going to turn this thing around. I buckled down. I turned down opportunities to eat sugary treats (something I hadn't done the week before). I stepped it up with my exercising. At the end of that second week, I had lost five and a half pounds, which gave me a cumulative weight-loss of 4.2 lbs. I leaped from last place to...well, to tenth. I still had a long way to go.

But I wasn't discouraged. I mean, how can you be discouraged after losing five pounds in a week? I put together a spread sheet that could automatically calculate things for me as I entered my weight each week. I wrote goals on the spread sheet that I needed to meet. I even continued the spread sheet long past the final day of the contest, May 1st, to keep my progress going until I reach my final goal of 200 lbs. As long as I keep my goals each week, that should happen on Sep. 18th.

The spreadsheet and the goals got me even more energized. I seemed to be stuck for most of the week on the same weight, plateaued if you will. But finally, on Wednesday, I jumped off that plateau and started losing weight again.

Today, was weigh-in day #3, and, if the scale is right...and I'm not sure that it is, I lost another 5.4 lbs.  I surpassed my goal. And I'm feeling really good about myself.

I suppose I'll keep putting up a new report on this Fitness Challenge each week, so you can, if you'd like, cheer me on in my goal to be the man I once was in 2012.
Posted by Big Anklevich at 2:30 PM 1 comment: 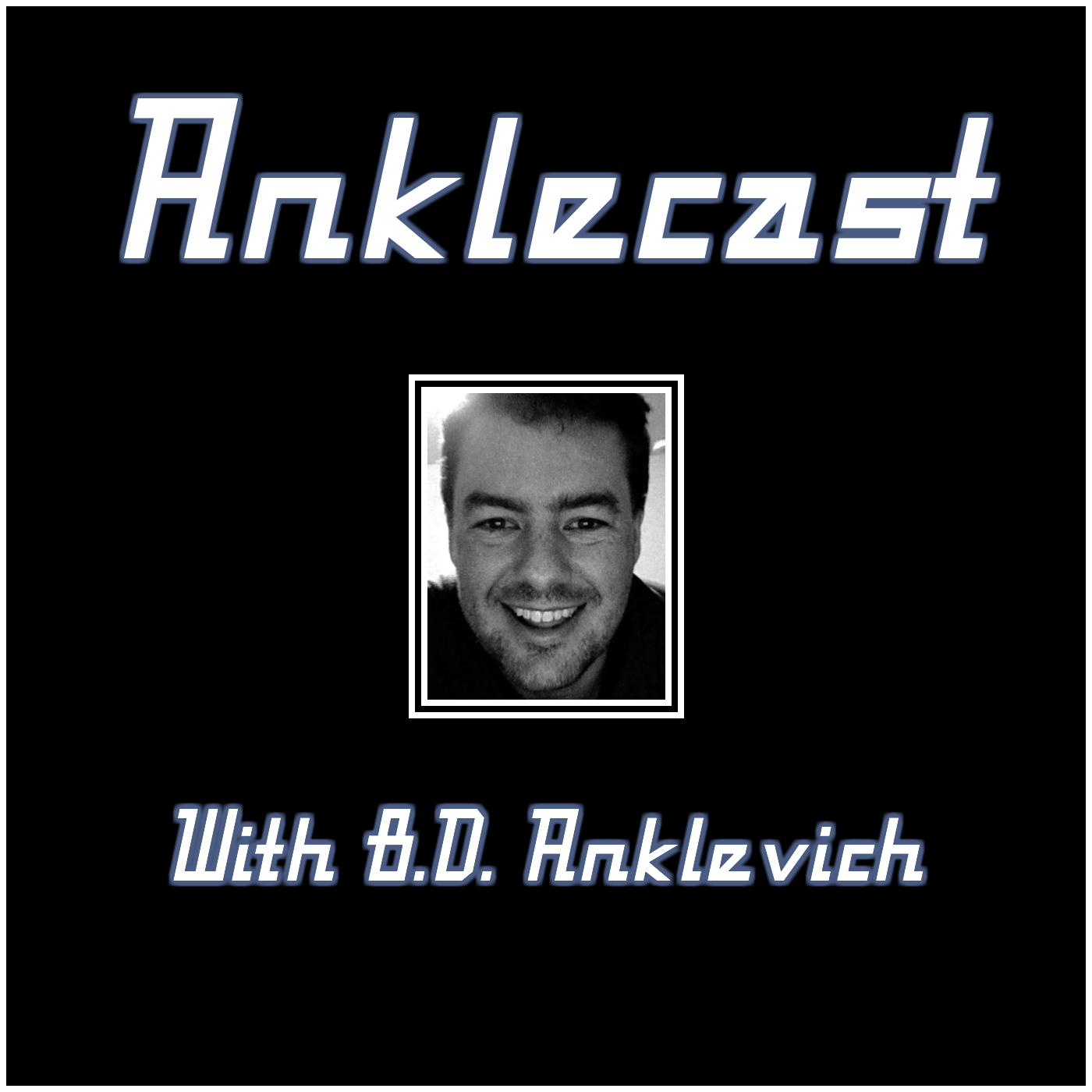 I got a hitch in my giddy up. My groove has been disturbed, despite The System warning everyone against it for me in 1988. Something must be done to fix it, but what?

Listen in and find out.

Music was "Crossing The Divide" courtesy of Kevin MacLeod of Incompetech.com.