Sunny and Gray, Chapter One

I promised it yesterday, so here it is.  Chapter one of my story, my first novel, called Sunny and Gray.  I've been talking about this for a long time, and my progress is non-existant, so, with my newfound excitement, I'm posting this to keep me motivated.  I'll tag all the chapters of this story with a Sunny and Gray label, so if you start into it later, you can click the tag, and find all the posts for it.  Hope you like it. 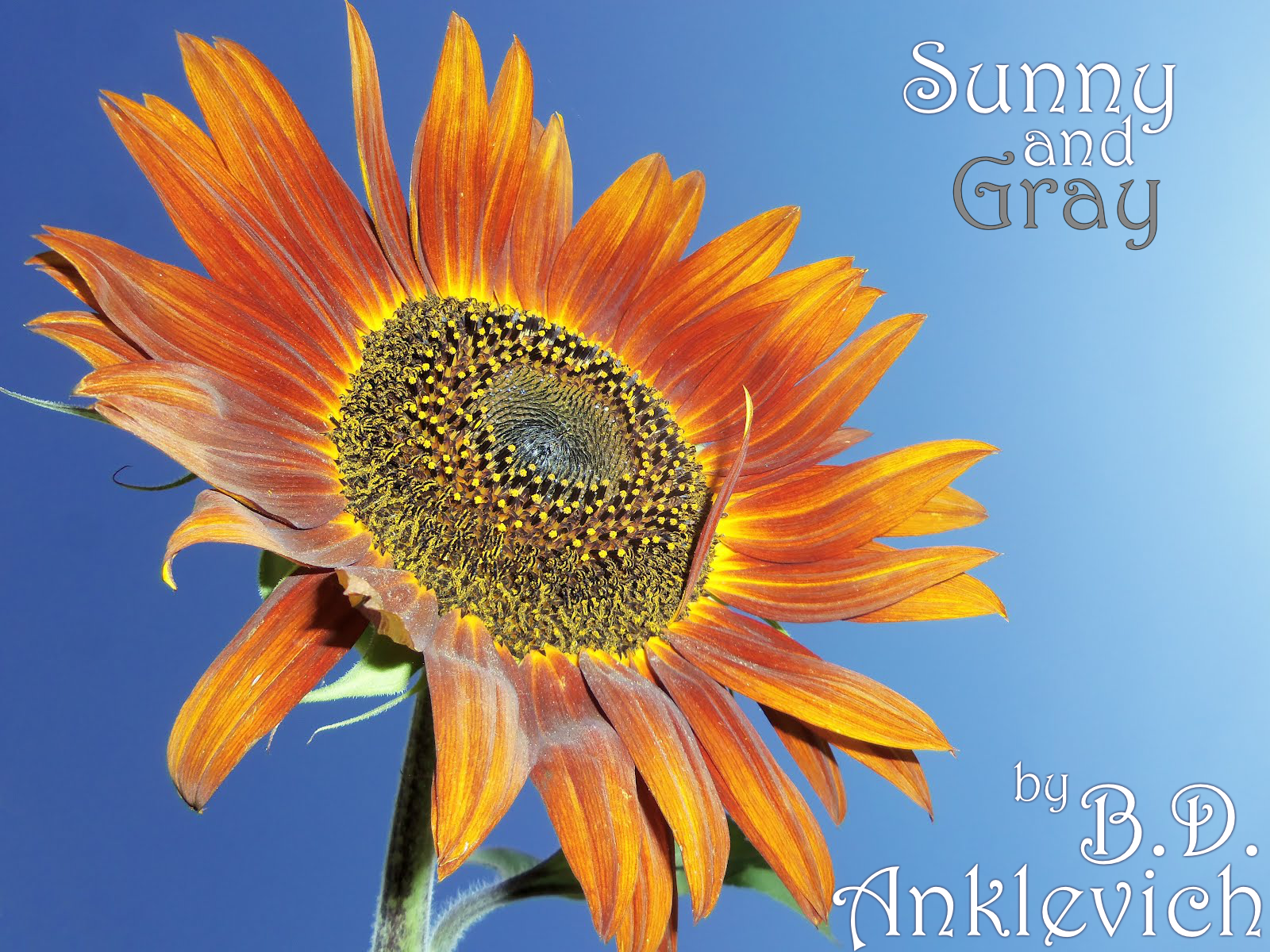 Labels: My Stories, Sunny and Gray