Maybe it's just me, and I'm a grumpy old curmudgeon, but when I saw this product in the cooler at work, I was not inspired to buy it. 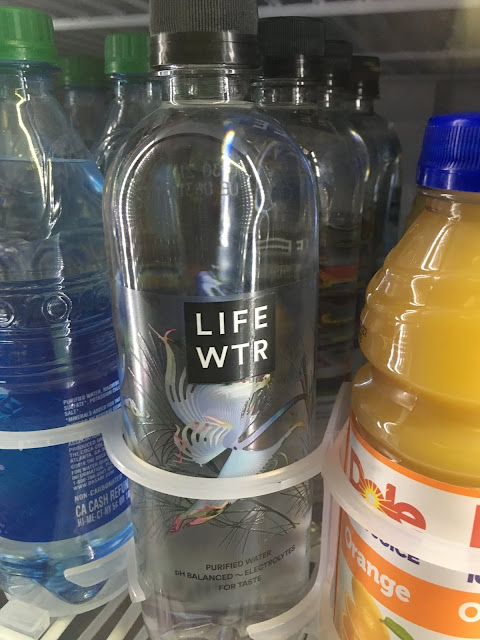 LIFE WTR? What, pray tell, is WTR? With mass produced products in our modern age, you can never trust a cute label. Sure, I suppose I'm supposed to think that this is just a texting-style abbreviation, right? Nobody can be bothered to type the whole word these days. Not even a billion dollar company, owned by a trillion dollar conglomerate, owned by a quadrillion dollar multi-national conspiracy to extend Cobra's reign throughout the universe.

However, what I've come to feel over the years is that if it doesn't specifically say water on it, then it's probably not water. It's something else. Some horrible Frankenfood version of water that will leave you hopelessly addicted, appallingly insolvent, and tragically cancerous in the end. If they spelled cheese as cheeze, then it doesn't contain cheese...only cancer. If they spelled cool with a K, then it's not cool at all, it's just going to make your junk shrivel up and fall off.

Yeah, yeah. I know, it's nothing new. Mountain Dew has been MTN DEW on their cans for years, and that Big Anklevich hypocrite went right on drinking that stuff for years. 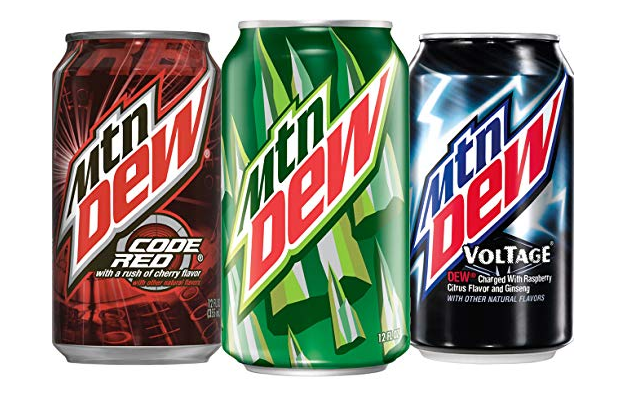 Funny thing is, that hypocrite Big Anklevich got diabetes, got stuck on a bunch of pills with nasty side effects that no one told him about, and has spent the last two years trying to pull himself out of the bottom of a well while all the firefighters, farmers, and concerned citizens up above have been extending a stick not to help him up, but to shove him back down in the dank, black water. That hypocrite Big Anklevich has become a nasty killjoy that has no tolerance for corporate malfeasance, government ineptitude and profiteering, and general societal malaise.

To hell with all of that. Give us real water. Real water that isn't filled with a crap ton of chemicals that they added artificially to hook us in. We're not mink that you can throw in a tiny box, feed kibble to for a year or two, slaughter for our slinky fur, and and throw the carcass in the Garburator like last week's moldy old poutine.

Sorry about that. I didn't mean to get all heavy in this post. I was just going to make it light and fluffy and say...uh, I don't think I'll drink any of your WTR, but if you have some water I'll take it. Then I went off on a rant. Just ignore me and move on with your everyday day to day. Nothing to see here.
Posted by Big Anklevich at 11:56 AM