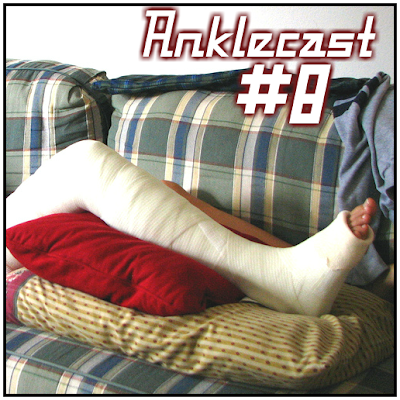 I finished a story this week! An actual story. Finished. Hard to believe. Hear about it on this newest episode of The Anklecast.

Posted by Big Anklevich at 12:42 PM No comments: 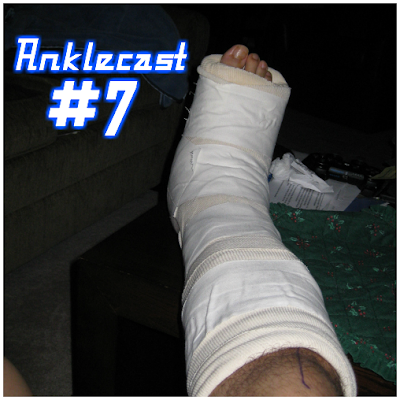 I have good news and bad news.

"Well, the good news is, I found your hat, Woody?"

To avoid the feedback loop, I'll say there are good things and bad things going on with Big. Find out what on this newest edition of The Anklecast.

Photo courtesy of Scott the Hobo 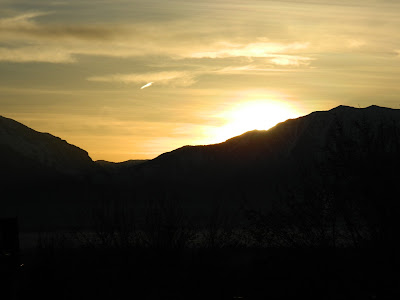 Now it's dawn out here again when I go running. The butt crack of dawn, which is a pretty appropriate expression considering how I feel about it.

It was just starting to get warm out here in the morning, and those days are gone for probably another month. 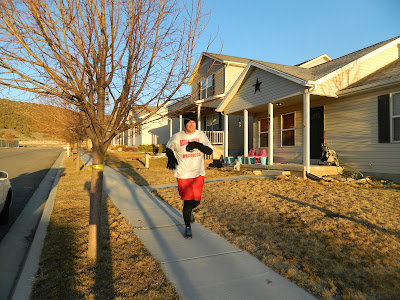 Posted by Big Anklevich at 9:14 AM No comments:

You've heard Rish go on and on on TGMG episodes about karaoke, how much he loves it, how he mistakenly thought it might get him chicks, that sort of thing. So you've also probably heard him talk about how he's tried to get me to come out to some of the local karaoke places to partake in the fun.

A few years ago, he tried so many times that it was a miracle that it never actually happened. Then he seemed to give up on me.

But our karaoke night in Las Vegas reignited his fire, and he started asking me about it ever week again.

Something always came up that kept us from karaokeing. But, unbelievably, we finally got together the other night and sang some karaoke at a local restaurant. 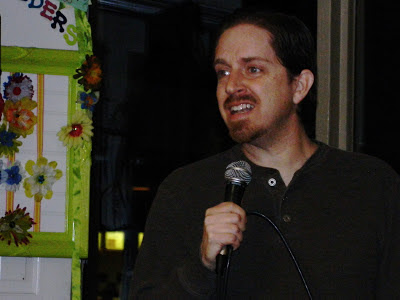 I brought my family along, because they did all ages karaoke at this restaurant. My girls sang a couple of songs, my wife refused to sing, my older son was at a birthday party so he couldn't participate, and the baby...well, he did baby things, like poop his pants, tip over our plates, and tear up napkins. He was, however, the hit of the place. Everybody and their dog wanted to talk to us about how cute he was, and how much they loved babies. They all wanted to give him five, which is one of those tricks that we've never taught any of our babies, despite the fact that everyone who meets them wants to do it. You'd think by this fourth child we'd have learned.

It got late, and my family left, but Rish and I hung around and sang some more songs. Here's some video of a few of them.

It was fun, but the place was mostly pretty dead. Not a great audience to sing to. After his first few poorly received songs, Rish decided to start singing audience participation type songs. "Do Wah Diddy" by Manfred Mann didn't quite do the trick. But then he sang "Twist and Shout" by the Beatles, and that kind of did the trick. I was surprised when people actually got up and started doing the twist and everything.

Anyway, we had a good time. The DJ almost begged us to come back and sing again. She told us about how awful her normal clientele were, and how nice it was to have people who sang real music and didn't try to do it in a group of five or more people, but performed a normal decent way instead.

Considering the atmosphere, though, we may try our next outing at a different karaoke bar. Give them all a chance and see which is best or something.

Long Cold Winter At An End?

This winter has been colder than most, and much snowier than most as well. It's been pretty miserable. But it has been warming up through February, and my spirits have been rising with every degree on the thermometer.

Then yesterday, I was stretching my calves on the front porch step after I'd finished running, and I looked down into our flower beds and I saw this: 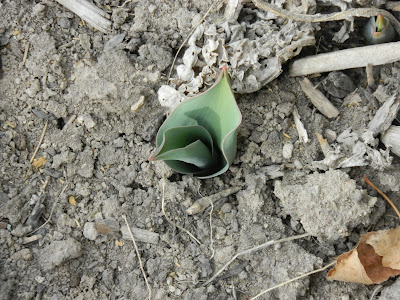 That is a tulip pushing its way out of the soil. It came! It finally came!

Spring is finally arriving and the long and dreary winter is at an end.

A further investigation of my flower beds uncovered this: 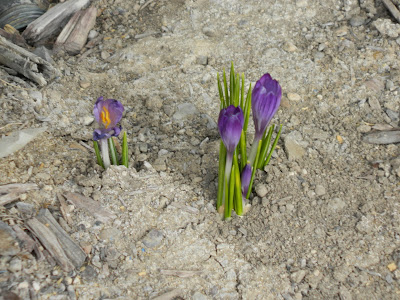 Unfortunately, Old Man Winter never goes quietly. I'm sure he's got a few nasty tricks up his sleeve left for us. But it doesn't matter. His time is done. And the sun, warmth and happiness are back!

When I started out this week, I was weighing 265 pounds. But I had a newfound determination to turn my backward progress around. This really began back when I decided to run a marathon this year. But sickness derailed me a little bit. Now it's all behind me, I ran four days last week. And this week it will be five days. 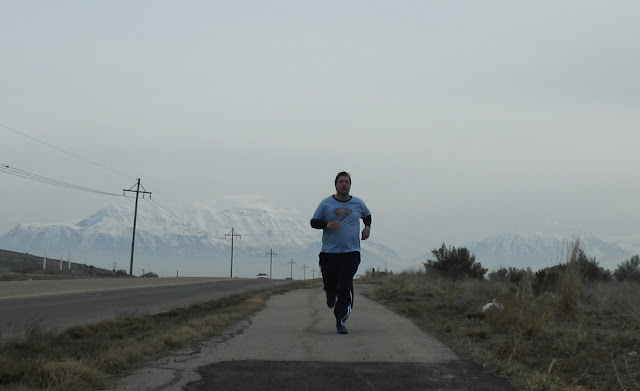 The real change I made this week was a determination to eat right. I've been running for a while, but my diet has been a crash course in weight-gain-ology. Soda, sweets, chips, and so on. Just crap.

This week, I finally turned that all around. And guess what. I'm kicking butt. It feels really good. I've turned down many offers for sweets and carbs this week. And I've gone from 265 on Monday to 257 this morning. Five days, eight pounds. That's really good. And I'm going to keep it going. How could I not with results like that?

By the time swimsuit season arrives in a few months, I'm going to look like a friggin' greek god! Or something like that anyway. 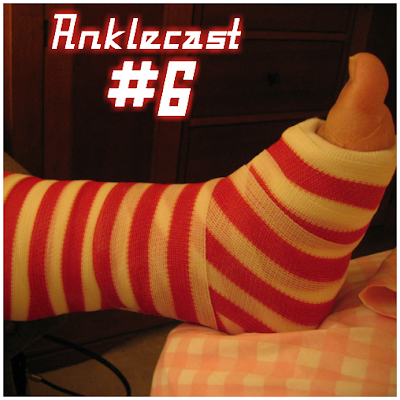 A few days into my Magic Spreadsheet challenge, and I've already fallen behind Rish Outfield, but I am undaunted and feeling positive. Find out more on the Anklecast episode six.

Right click HERE to download the episode, select Save Link As, and save the file to your hard drive. Magic Spreadsheet
Photo courtesy of Benny Lin

Posted by Big Anklevich at 10:53 PM No comments: