I went out to the auto body shop today because I found out (through back channels, not from the worthless people at Allstate insurance company, who have still yet to tell me anything at all) that my car, Bumblebee, has been declared a total loss. I was already worried that such a thing might happen, and I really didn't want it to. I don't know if it's a specifically American thing, but I kind of fell in love with this car. I really, really like driving it. The way it handles and responds is just phenomenal. It's a beautiful machine. I love its style, shape, paint job, and on and on.

At the body shop, they told me I needed to go out and clean all my things out of the car. I went out to where it was parked, and almost wished I hadn't. This is my car when it was in its prime: 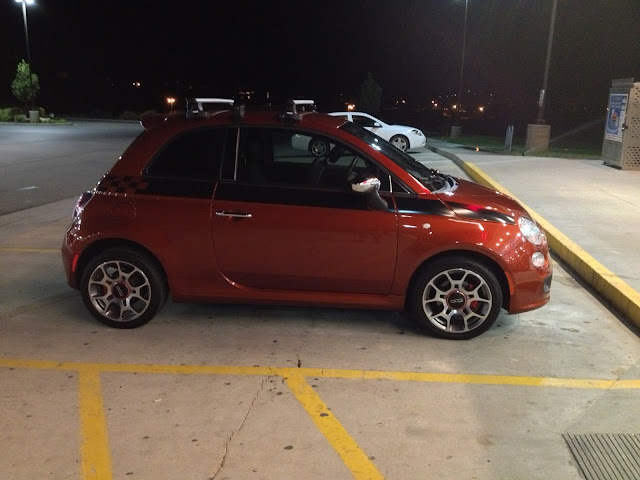 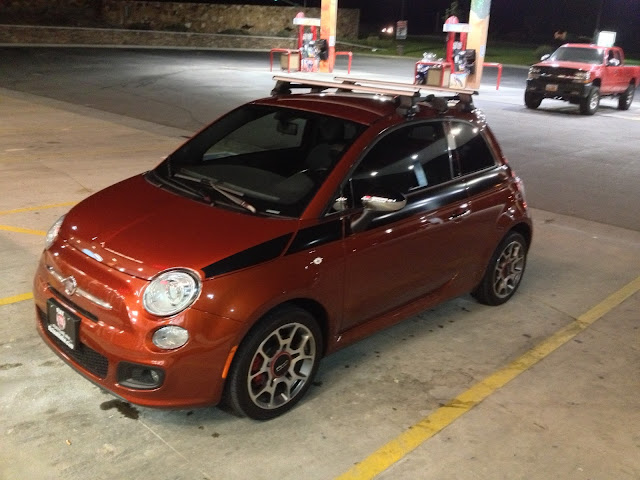 This is what it looked like when I dropped it off at the shop: 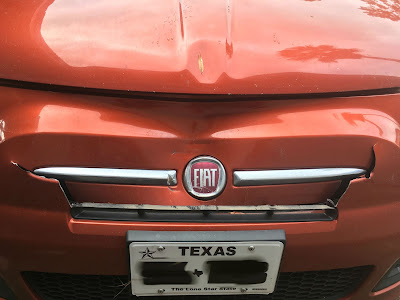 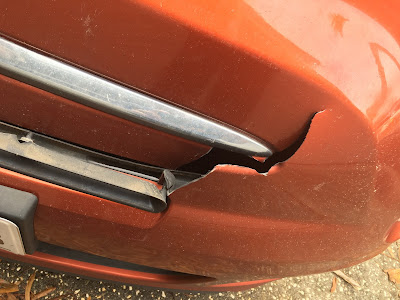 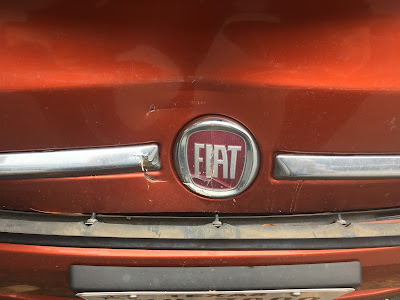 But this is what I saw now: 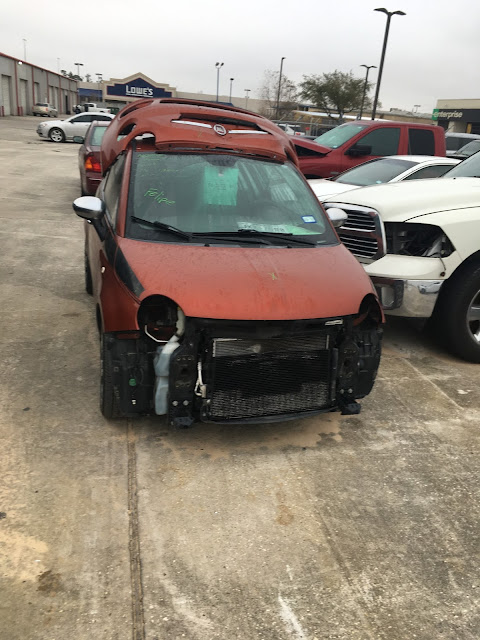 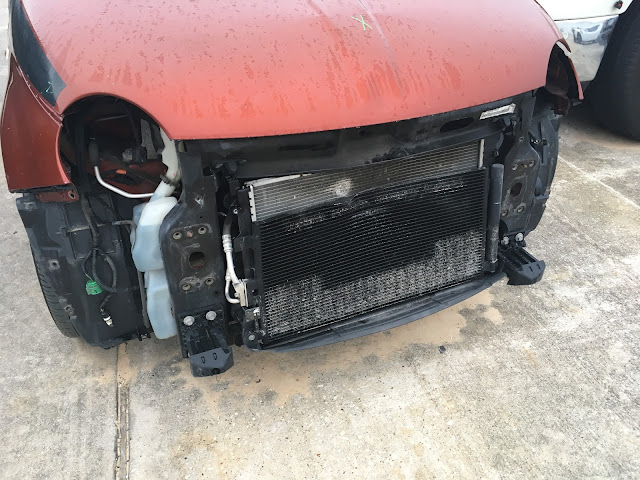 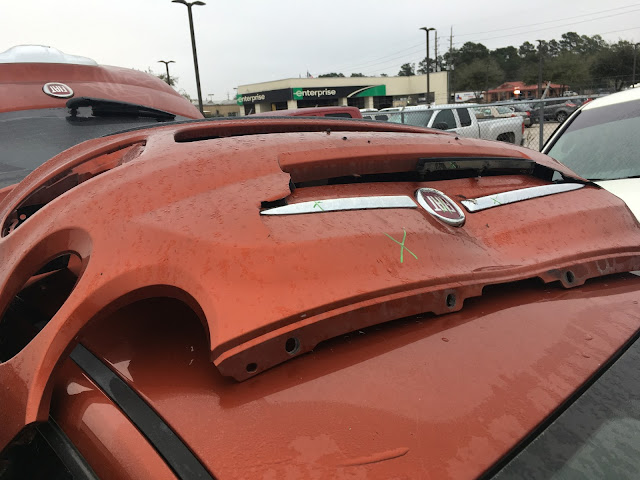 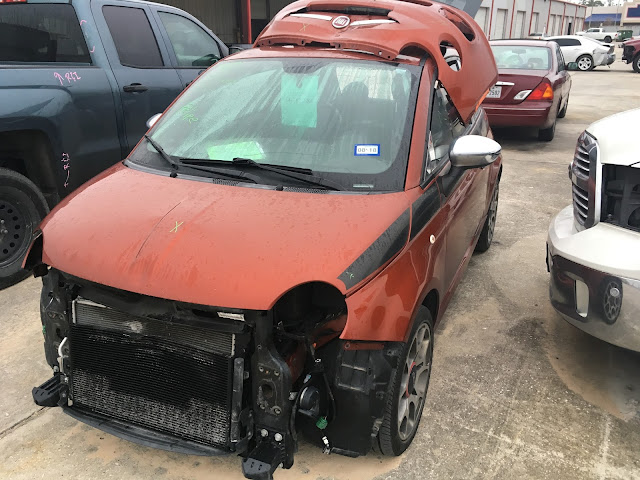 They'd taken the whole thing apart. It felt like arriving at a viewing and seeing the corpse of a friend sitting in the casket. I was worried that Bumblebee and I had gone for our last ride together, but upon seeing this, it was certain. They weren't putting Bumblebee back together again. She was gone for good.

There was this time back when we moved out of the house that my kids had grown up in. My oldest son was really broken up about it. We'd moved in when he was four, so he didn't remember living anywhere else. I'd lived so many places by this point that I couldn't even remember them all, but this was all he knew. My wife told me that the two of them had gone to the house to make sure that every last thing had been removed, and after taking care of everything, she went to leave, but couldn't find my son. She called his name, and he didn't respond. In the end, she found him down in what had been his room, crying. He'd gone down to walk through the place one last time, and let the memories he'd made there wash over him, and he couldn't hold back the tears.

I had a hard time understanding his feelings at that time. It touched me, but I couldn't muster any feelings like that myself. It was just a house. The people were what made the memories, and all of those were going with us. We weren't even moving out of the neighborhood, so he wouldn't be losing a single friend.

Seeing Bumblebee all naked and debased kind of made me feel a little like he did that day, I think. We would never drive together again. The old girl had served me so well over the years. She didn't deserve an ending like this. It makes me wish I'd taken some time on that very last drive we had together to think about what was going on, and really lived in the moment. Our modern, rush-everywhere-we-go lives make it hard to actually be present for any particular moment in our lives, and then, before you know it, it's over.

Sadly, I didn't even stop to feel something even as I removed all my personal items from Bumblebee's lifeless corpse. It wasn't until the chance was gone that I thought maybe I should have said goodbye.

Posted by Big Anklevich at 1:02 PM