I was out with my six-year-old today, and we came across the newest set of Lego minifigures. For those of you who are unanointed, they sell blind bags with exclusive Lego minifigures in them, ones you can't buy in any set. They're only four dollars a piece to buy, so I will often use them as a cheap treat that I can get my son when we're at the store.

However, I also became a little enamored of them myself. I got pretty deep into collecting them one time, before managing to rein it in. Now, I only buy two or three figures from each new set of minifigures.

I've got a bunch of them that I've bought over the years now, but while I was out with my son, I think I found the absolute coolest figure that I've seen yet. This particular set is the second wave of minifigures from the Lego Batman movie. The first bunch had some obscure characters in it, and this one has taken it a step further. So, I happened to find one of the Wonder Twins. 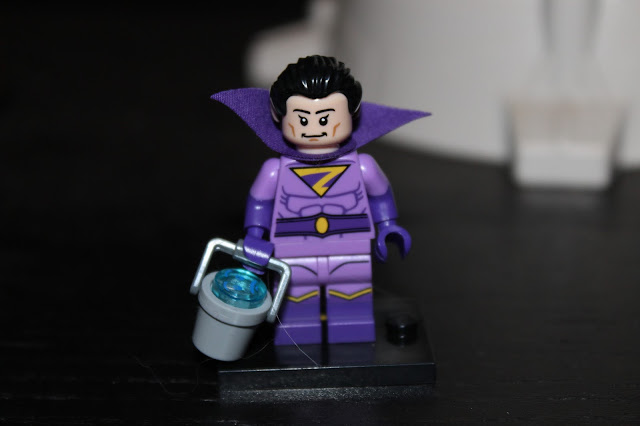 That's right folks, read 'em and weep. I got Zan from the Wonder Twins. It is the coolest minifig I've ever gotten. He comes with a friggin' bucket full of water. 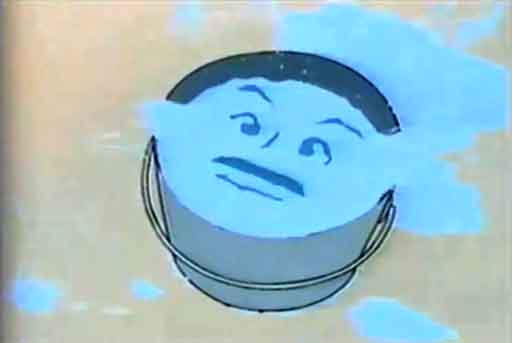 My favorite part is that the water in the bucket has a face on it. I tried to get a good picture of it here, see if you can see it. 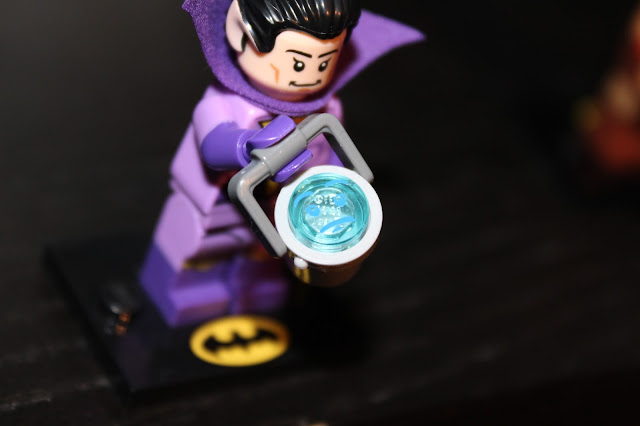 Sadly, they didn't have a minifig of Jayna.

Looks like she comes with a record album of the top 24 party songs. I'm guessing that is a reference from the Lego Batman movie itself and not from The Superfriends, because I think the Wonder Twins made their appearance in the film in the scene where Batman discovers the whole Justice League was having a party in the Fortress of Solitude that he wasn't invited to. So, not nearly as awesome as if she'd come along with an eagle or something. 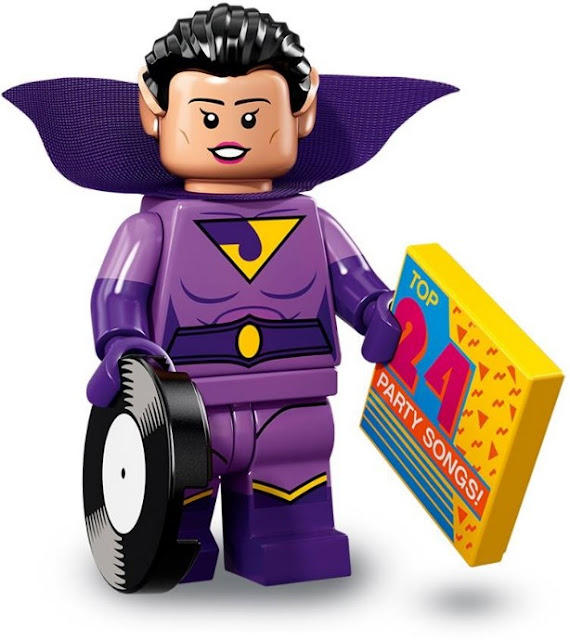 I did however manage to pick up a minifig of one of my other favorites from The Superfriends, Apache Chief. 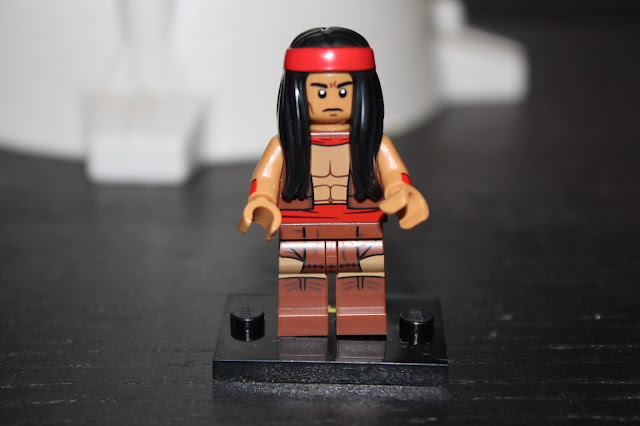 I'm guessing that finding Zan might be a bit of a bad thing, though, because now I probably will not be able to rest until I find a Jayna figure as well. Damn.